Coaching - for YOUR Game™ 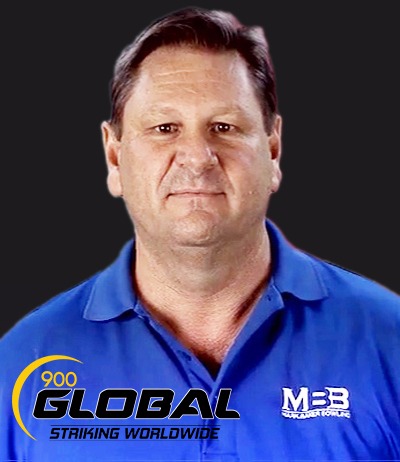 Renowned instructor Mark Baker has been active in the sport of bowling for more than thirty years as a competitor, an author, as a salesperson and, now, as the most sought after coach in the bowling world.

Mark has been a full-time bowling instructor for the past 11 years. During this time he has given over 10,000 individual lessons all over the world. He is the founder and director of Camp Bakes, his popular 4-day bowling camp held several times a year in Henderson, Nevada. Mark has conducted over one-hundred and fifty Baker/Barnes clinics, from Thailand and Singapore, to Texas, New York, Oregon, Washington, and California in partnership with PBA Hall-of-Famer Chris Barnes.

Mark has found success working with bowlers literally from all skill levels. From people who are bowling for the first time to top-tier bowlers on the PBA Tour, including Tommy Jones, Chris Barnes, Mika Koivuniemi, Bill O’Neill, and Mike Fagan.

Virtual Lessons for YOUR Game

Virtual coaching sessions featuring personalized video motion analysis of your bowling game compared to the best bowlers in the world. Virtual lessons bring Mark's extensive coaching skills to you, no matter where you call home. Click to learn more.

Start your journey to new personal bests by working one-on-one with the most sought after coach in the bowling world. Mark's in-person private lessons feature video motion analysis to help you improve faster with lasting results. Click to learn more.